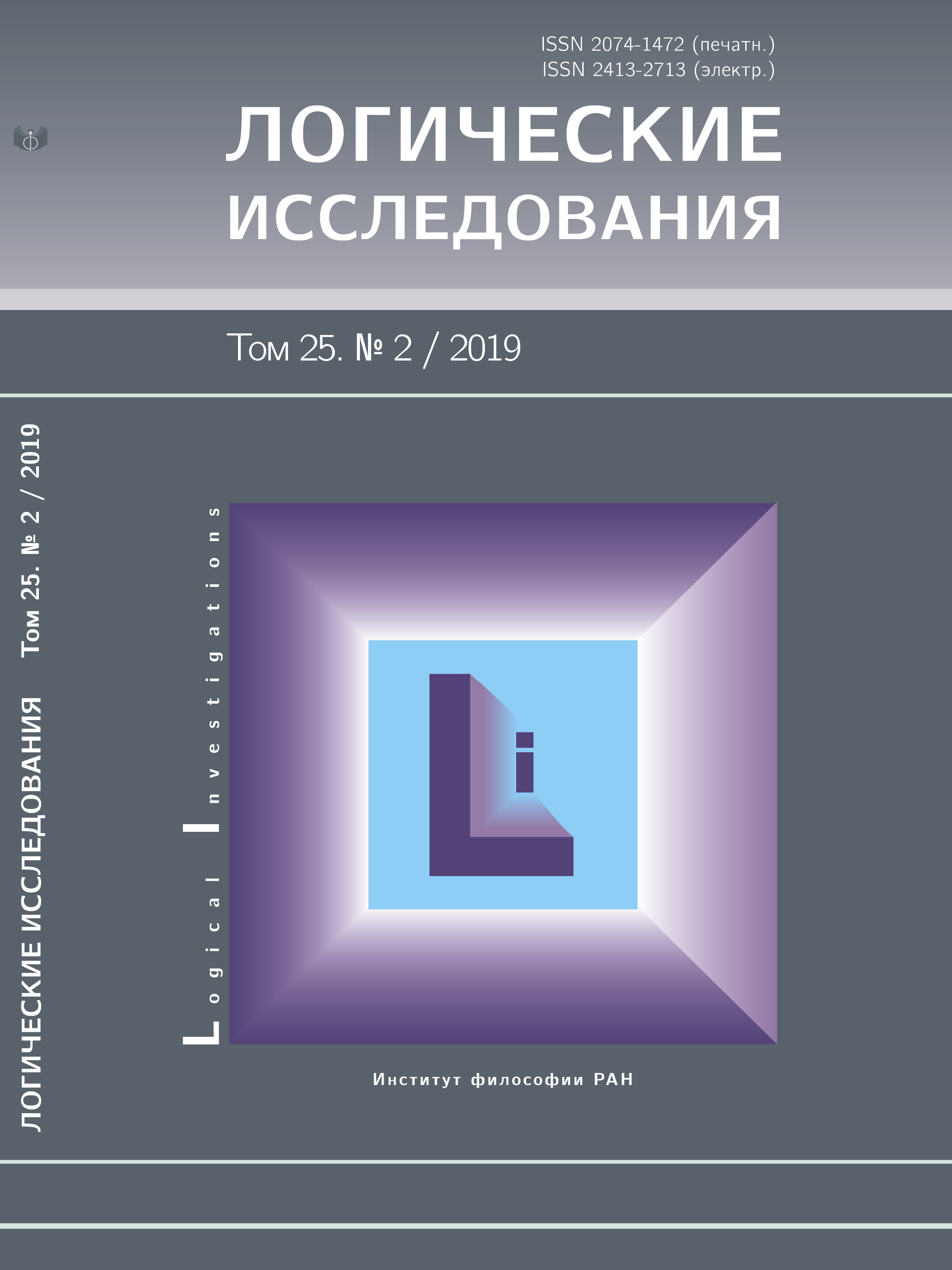 Known logical system N.A. Vasiliev, who is one of the founders of modern non-classical logic, is Imaginary (non-Aristotelian) logic. The deductive system proposed by him is a special type of syllogistic, the language of which, along with the forms of affirmative and negative judgments, contain the forms of contradictory (indifferent) judgments. The latter are the judgments of a new quality and contain a bundle of “is and is not at the same time”. The article is devoted to the presentation of the results of the study of one of the alternative << Imaginary logic >> Nikolai Alexandrovich Vasiliev. This alternative << Imaginary Logos >> differs not only from the traditional syllogistic, but also from the basic version. Here, each term of a categorical statement is associated not with a set of individuals, but with a set of symbols, and syllogistic constants are considered as denoting intentional relations between concepts. The study assumed the consideration of this version of imaginary logic as a syllogistic theory, and was carried out on the basis of a system built for this logic V.I. Markin and D.V. Zaitsev.  The article briefly outlines the system of Imaginary Logic - 2, proved the laws: the laws of identity, the laws of opposites, the laws of subordination, the laws of inversion and the laws of the excluded fourth, adopted in this logic. Further, all four figures of syllogisms are considered sequentially. In each figure, all possible combinations of parcel (36 combinations, for each figure) with all possible conclusions (six possible conclusions, for each combination of packages) are considered. Proof of the correct syllogisms of each figure was made, as well as examples of possible counterfors to refute all the wrong modes. The result of the work are proven laws and all possible, proven modes in this system, as well as a further direction of research is outlined, the question is raised of the possibility of formulating general rules of syllogistics for all four figures in this version of << Imaginary Logic >>