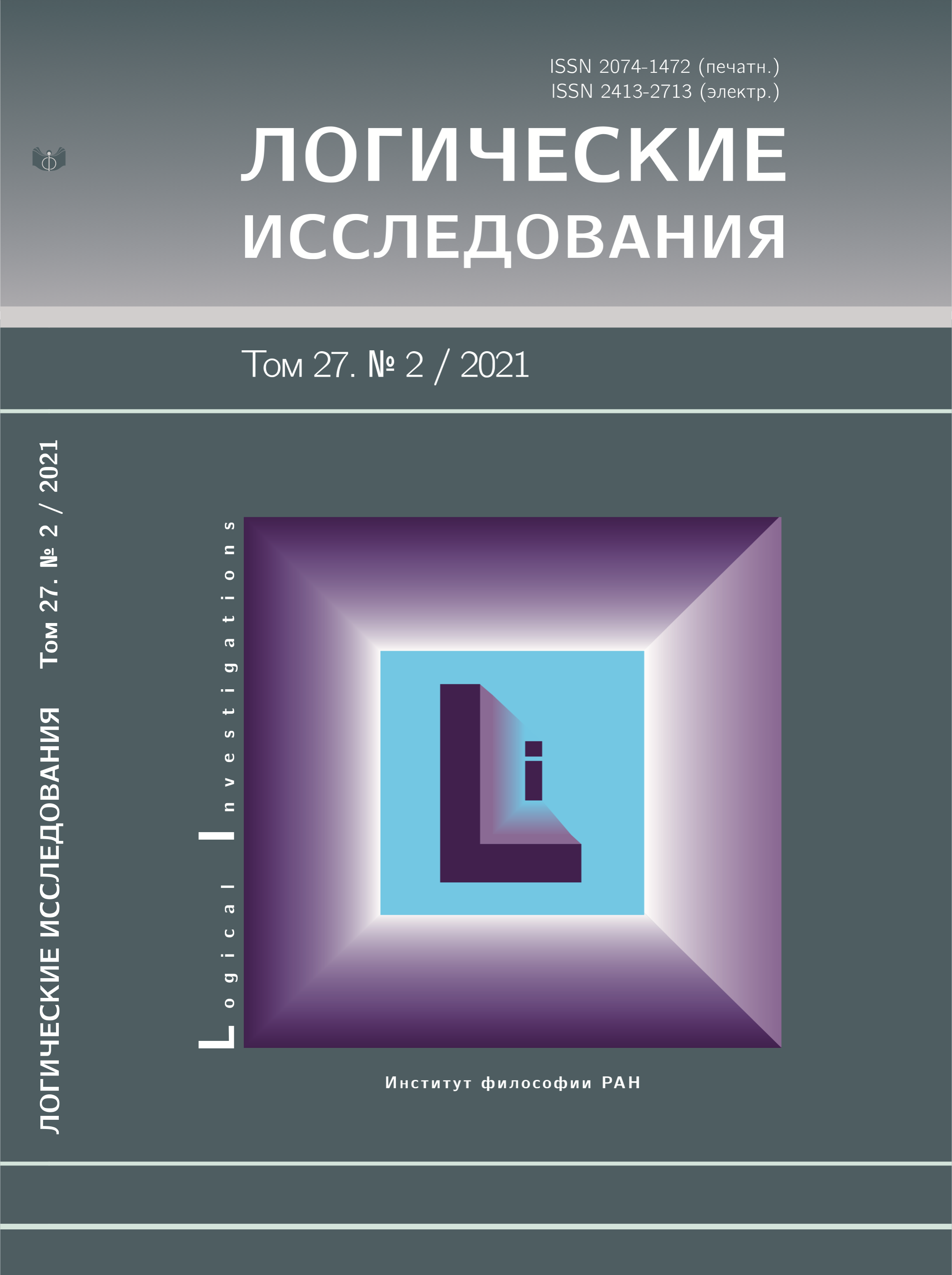 The intensional semantics presented in the article are based on the syntactic approach proposed by V. Shalak and further developed by V. Markin, in which the formulas of the propositional language are attributed to general terms, and the significance of syllogistic constants is determined through the relation of classical, and then relevant, entailment.

The first section of the article contains a description of the already existing intensional semantics with a relevant entailment for fundamental syllogistics and its ${\bf IFS}$ subsystem, and also offers two new systems (intermediate between ${\bf FS}$ and ${\bf IFS}$), for one of which the adequacy of semantics to calculus is proved.

The second and third sections are devoted to two other well-known syllogistic systems: ${\bf C2}$ syllogistics and Bolzano syllogistics. For both systems, an intensional semantics with classical and relevant entailment is presented, and the adequacy of these semantics to the corresponding calculi is proved.

The proposed semantics expand the expressive power of syllogistics, and are also interesting in the light of the developing intensional approach to the interpretation of syllogistic semantics. The article also identifies problems that have not yet been solved in this area: possible semantics for some systems are proposed, the search for axiomatizations for which is of further interest.

Beginning with issue 16 Logical Investigations has become a subscription publication. Subscription index in the catalogue of Russian Post is ПН145.