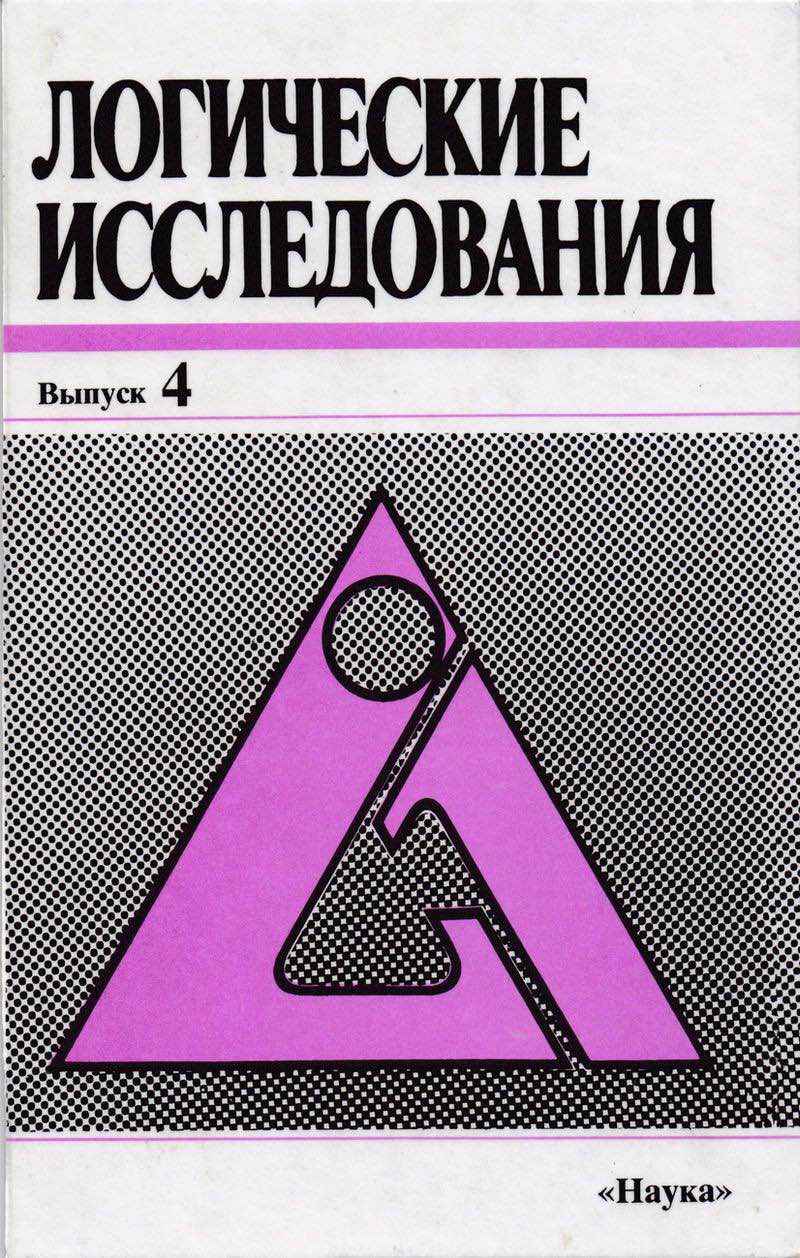 According to the traditional formulations of scientific realism, the theoretical terms of empirically successful scientific theories refer to really existing entities in the world, and their theoretical statements are true. Instrumentalism instead claims that theoretical terms are merely conceptual tools, uninterpreted and non-referring linguistic vehicles for systematizing observations, and therefore theories lack truth values.

Critical scientific realism acknowledges the overwhelming historical evidence for the thesis that even the best scientific theories typically contain idealizations and approximations and, hence, fail to be true. However, this is not seen as a reason to think that theories do not have truth values, or that the cognitive virtues of theories have to be analyzed by concepts that are not truth-involving (e.g., simplicity, empirical adequacy, problem-solving effectiveness). Rather, theories are typically false but still ’close to the truth". After the failure of Popper's attempt to define the concept of verisimilitude, a new approach for explicating a quantitative concept of truthlikeness based on the realist notion of truth and the characterization of similarity relations between states of affairs, was started by logicians in the midseventies (see Oddie, 1986, Niiniluoto, 1987).

The strategy of critical realism is to replace, in many typical contexts within epistemology, methodology and philosophy of science, the strict concept of truth with the more flexible notions of truthlikeness and approximate truth. In this paper, it is argued that these notions also help to make sense of the realist account of reference invariance within theory-change. More precisely, I shall argue that the similarity theory of truthlikeness helps to make precise the idea of charitable theoretical reference, and thereby to undermine the scepticist meta-induction about theories. This argument gives new support to the realist view of scientific theories.